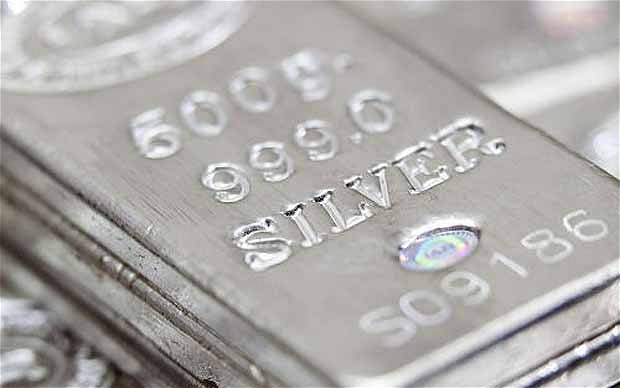 I’ve been using sterling silver in my jewellery for many years and although I’m very familiar with the material I haven’t really been that knowledgeable. Well, I thought it would be a good idea to educate myself (and you if you’re interested) in what Sterling Silver is and why it’s such a popular part of our culture. This is of course just a tiny morsel of the shiny stuff.

Sterling silver is an alloy (mixture) of 92.5% silver and 7.5% other metals including copper, germanium, zinc and/or platinum. Generally copper is alloyed with pure silver to strengthen and retain the beauty of the metal as it is too soft or malleable to use on its own. This is why you will find sterling silver products marked with the stamp 925.

There are a number of explanations for the name and mixture, however it originated in Europe and was subject to assay prior to 1158 during the reign of Henry II.

In Colonial America silversmiths primarily used sterling silver and made objects for the ‘New World’ which included buckets, buckles and coffee pots. American revolutionary Paul Revere used a silver rolling mill from England as he was regarded as one of the best silversmiths in this age. His wealth came from producing flatware (cutlery) and other milled products and his contemporaries followed suit, which saw the silversmithing occupation disappear.

There is evidence of sterling silver being used in medical instruments in Egypt and Rome in the Hellenistic-era which continued until the 20th Century when more affordable materials were substituted. Flutes and saxophones were also made from sterling silver due to the makers believing the instruments sounded more resonant and colourful in timbre. 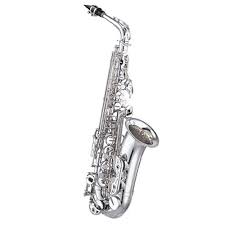 The top six mines producing silver are in Australia, Mexico, Bolivia, Peru, Poland and Mexico which is interesting as most of these countries are in the Southern Hemisphere. Chile, Argentina and Canada are also anticipating high production in the coming years.

To be honest I’ve fallen in love with sterling silver. I love using this as a shiny new metal, however I am intrigued by its beauty and the history of its antiques. To imagine sterling silver buckets being used back in the “New World” …. well, I want one. Actually, I want the saxophone! 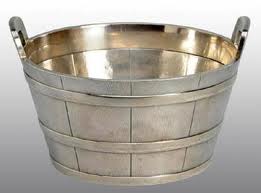 Free Shipping Australia Wide on all orders over $70 Dismiss